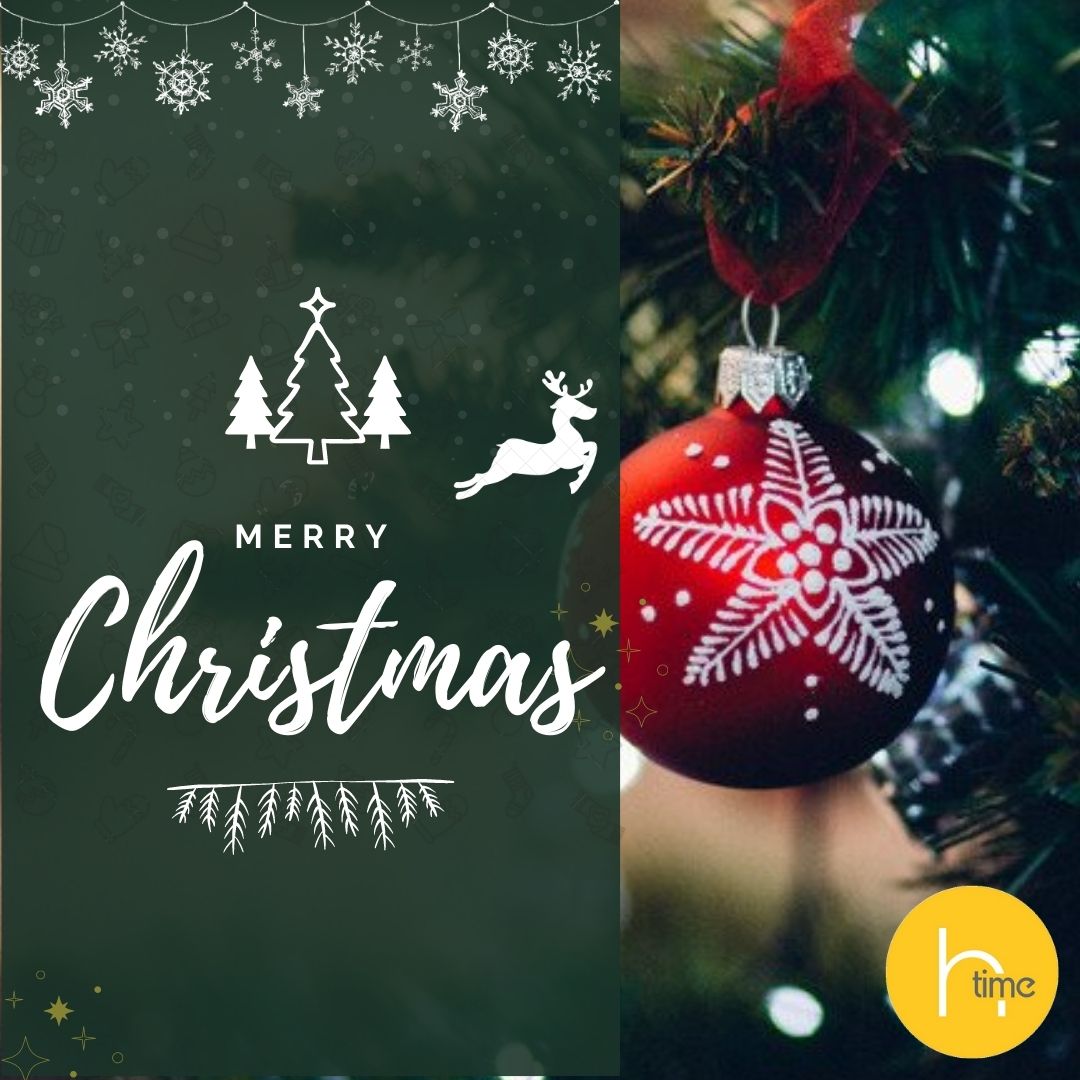 Christmas, the commemoration of the birth of Jesus Christ, which is celebrated on December 25, bears many similarities to Saturnalia, the pagan festivals celebrated by the Romans in honor of Saturn, the god of agriculture and harvest, and which originally took place between December 17 and 23, coinciding with the winter solstice, the darkest period of the year, when the Sun rises later and sets earlier.

Agricultural work ended at this time and peasants and slaves could put off daily work. The Romans, as is the case today at Christmas, visited their family and friends, exchanged gifts, and held large public banquets. During these festivals, which lasted for seven days, the slaves enjoyed great permissiveness; they could wear the clothes of their lords and be cared for by them without receiving any punishment.

The Romans also celebrated the feast of Natalis Solis Invicti on December 25. This is how this day was considered as the day of the winter solstice.

When Julius Caesar introduced his calendar in 45 BC. C., December 25 must have been located between December 21 and 22 of our Gregorian Calendar. From this party, the idea of ​​December 25 was taken as the date of the birth of Jesus Christ.

There are many things that have changed until then, but we must not forget the most important thing: sharing these moments with family and friends is a precious gift that we must learn to value.

We hope you enjoy it.